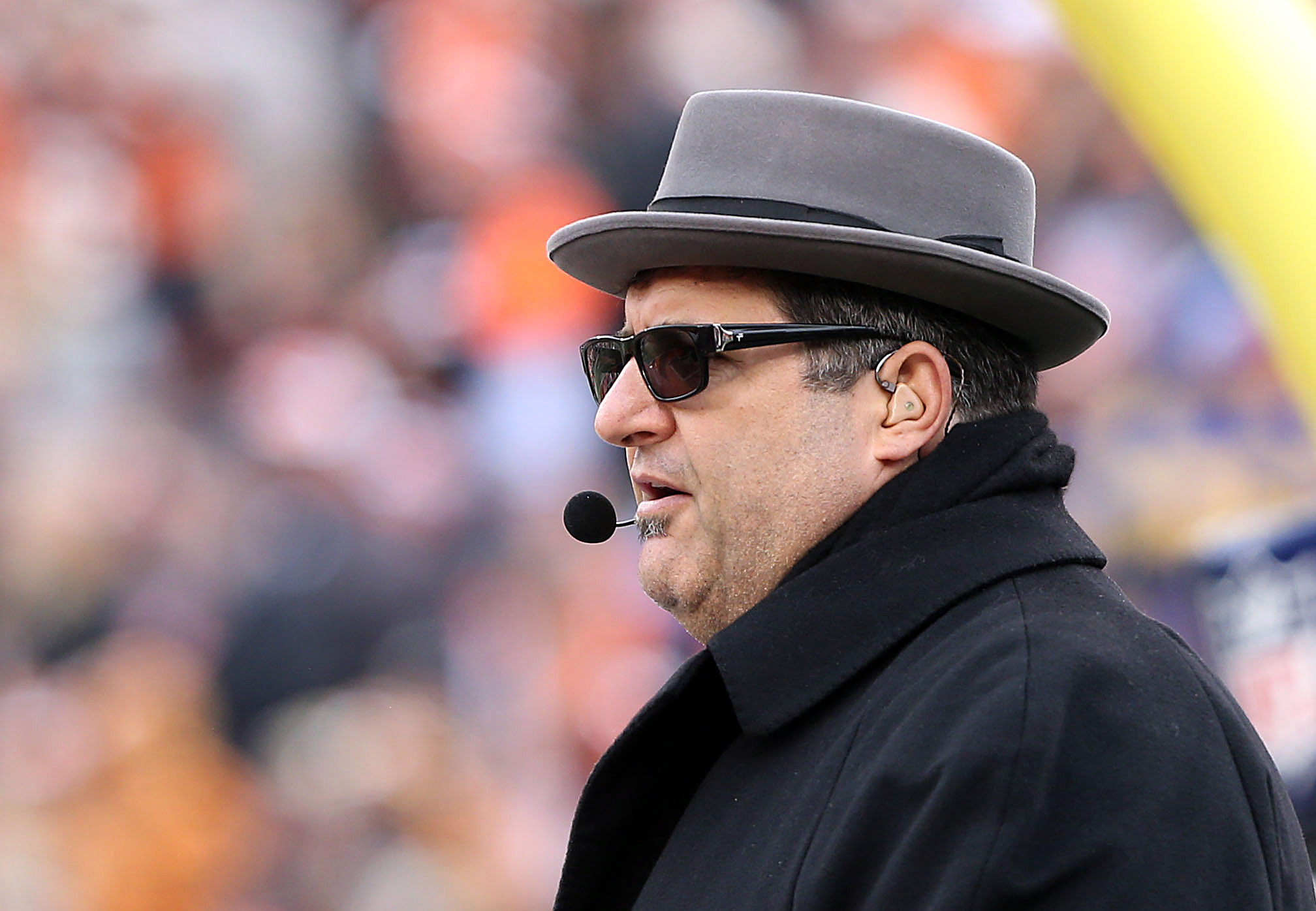 Wednesday was a tough day for the football world and the Baltimore Ravens franchise in particular.

Just hours apart from each other, Ravens linebacker Jaylon Ferguson died at the age of 26, while former Ravens defensive lineman Tony Siragusa passed at the age of 55. The sports world mourned the loss of these two bright, beloved talents.

We offer our condolences to the families and friends who knew and loved Jaylon and Tony.

Vikings and Raiders in the mix for Ndamukong Suh? 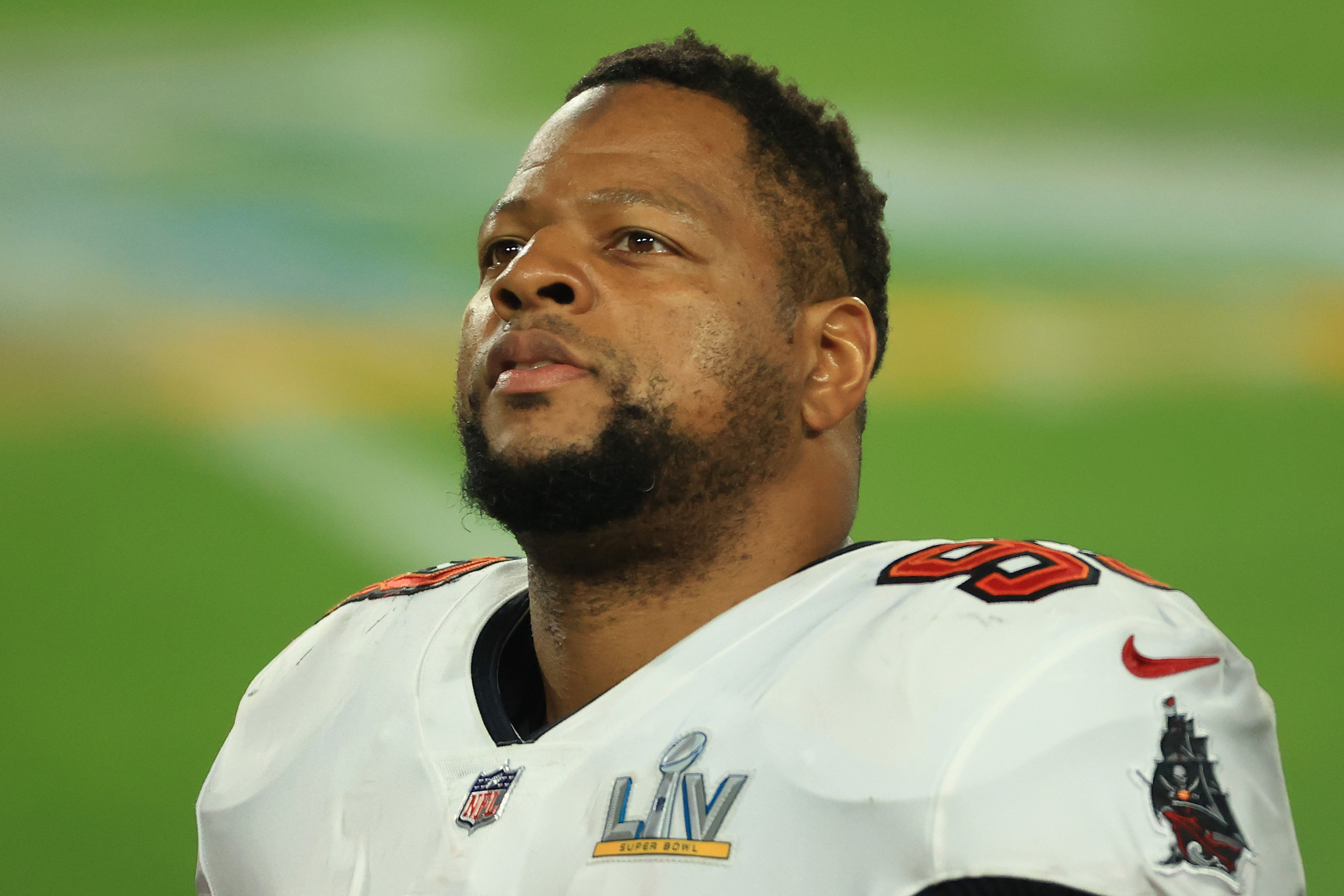 Suh confirmed that he won’t be returning to the Tampa Bay Buccaneers, but it seems two other teams with violent mascots are in the mix.

Suh tweeted that the Las Vegas Raiders could be “fun,” while a report emerged that the Minnesota Vikings have had conversations with the 35-year-old defensive lineman.

Suh has about a month to figure this out before training camps begin. If he doesn’t decide by then, maybe he’ll wait until midseason to see who needs him the most? 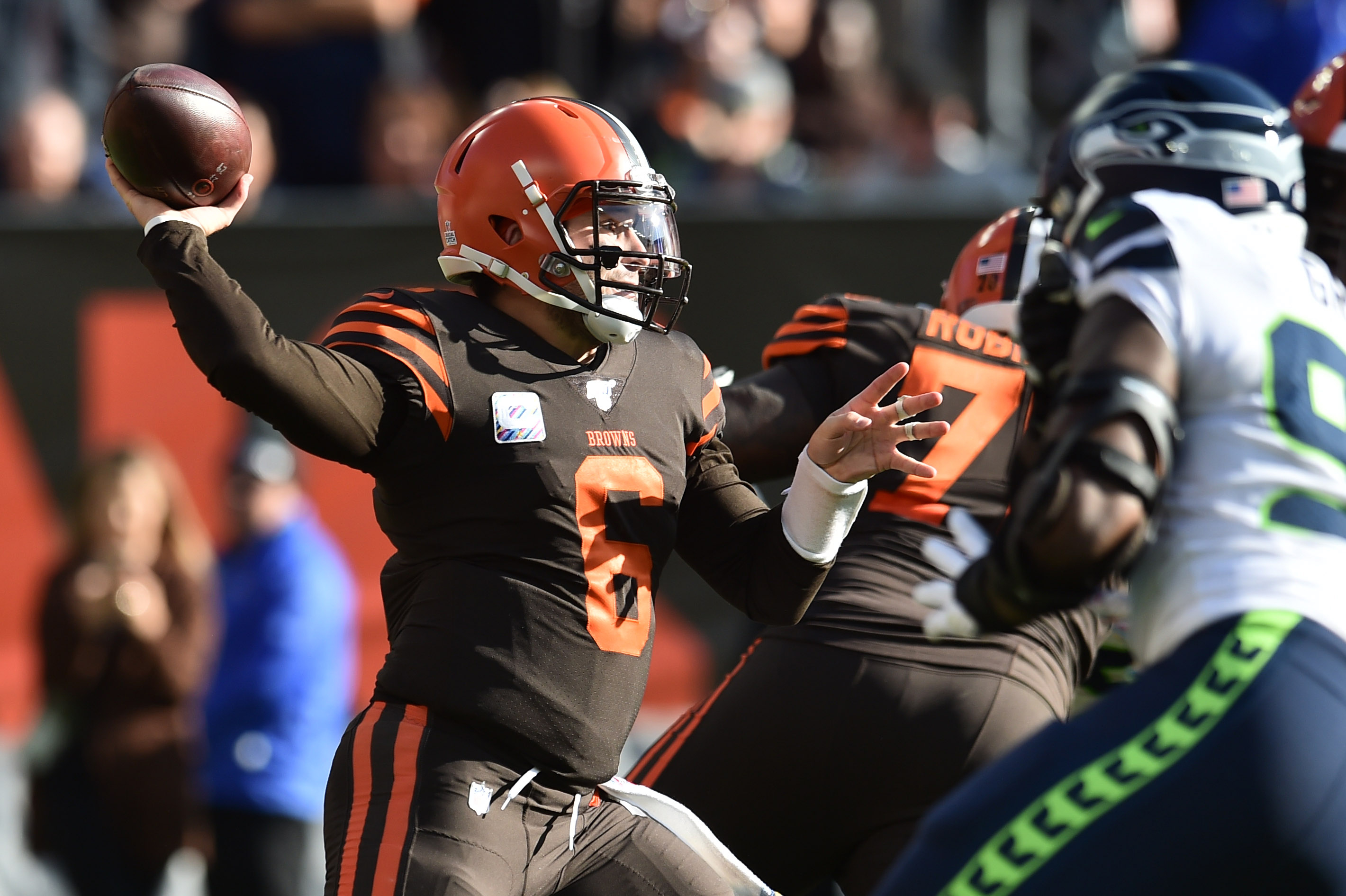 “According to a report by Josina Anderson, the Seahawks still have a “high level” of interest in Browns quarterback Baker Mayfield and are even open to giving him a contract extension if he were to be traded.”

It looks like the Panthers have some competition for Mayfield, who is supposedly going to be traded one of these days. Maybe. Who knows.

Weird — I thought the Seahawks were “in good shape” with Drew Lock and Geno Smith. Hmm. Change of thought, Pete? 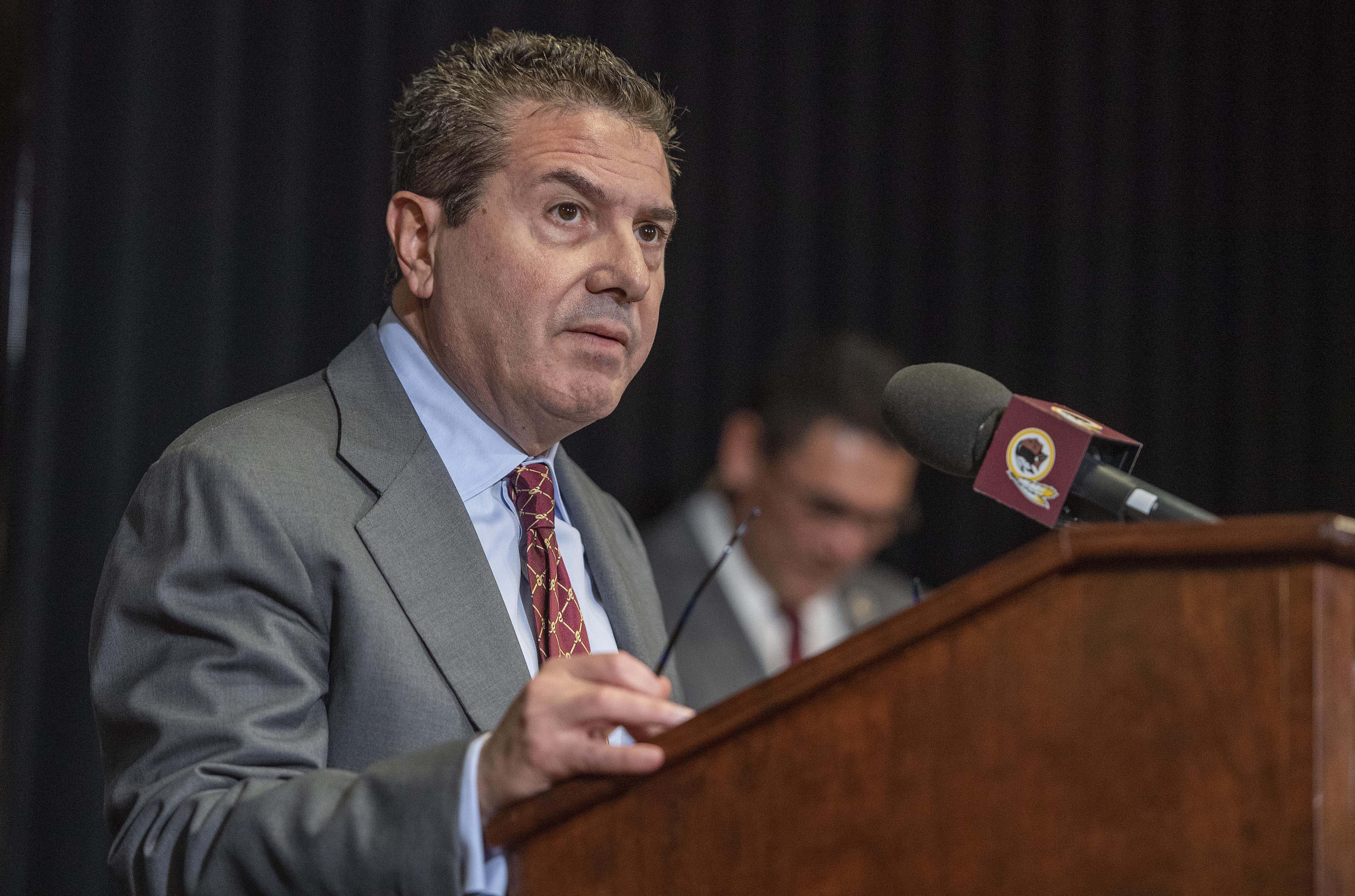 This all happened on the same day:

No more hiding out on a boat for Dan, I guess.

FBI ramps up investigations of threats against election officials – CNN

When does Team USA march during Tokyo Olympics – 9News.com KUSA