If you don’t know about Greco-Roman Wrestling, you will after meeting Alejandro Sancho. The athlete not only qualified for the Tokyo Olympics in the sport, but he’s also a specialist in the U.S. Army.

“I’m happy to be a part of the two greatest teams in the world, the Army team and Team USA,” said SPC Alejandro Sancho.

Specialist Sancho enlisted in the Army in 2018 and is wrestling as part of the U.S. Army World Class Athlete Program. He says his mental and physical training in the military has gotten him to where he is now.

Watch all the action from the Tokyo Games Live on NBC 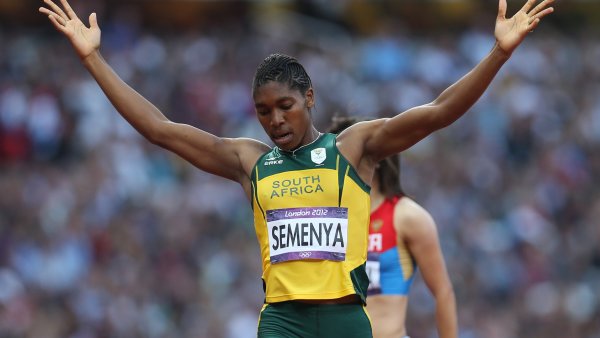 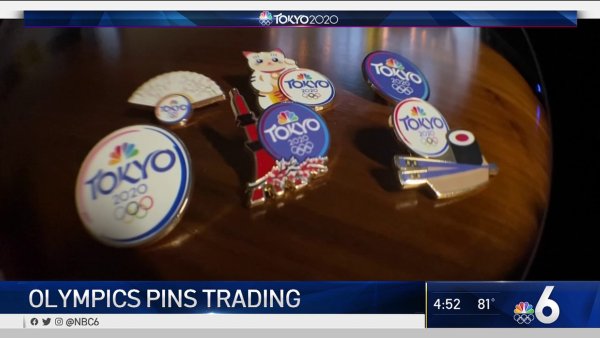 “It helps me become a better soldier and better athlete. It’s taught me to mature as a human being and be a leader,” said SPC Sancho.

The 27-year-old is also proud of his Cuban roots. His family came over from the island nation and he was born in Miami.

“I went to South Miami Middle, South Miami Senior High and started wrestling in high school. I just fell in love with combatives at a very young age and I always had that dream to become an Olympic champion and pursue that through wrestling,” said SPC Sancho.

Sancho says his hyper energy as a kid got him to the mat and he quickly found his footing in the intense sport of Greco-Roman wrestling.

“My parents told me I had a lot of energy when I was little. It was hard for them to control me because I was bouncing off the walls so my Dad put me in Judo at like 6 or 5 years old. I loved grabbing kids and throwing them so I knew from that day on that is what I want to do,” said Sancho.

Tokyo will be Sancho’s first Olympics, but he’s no stranger to competition. In 2017, he was the U23 World Team Trials Champion. He also earned second place at the 2020 Pan American Olympic qualifier. Now in 2021, he’s ready to finally go to Tokyo.

“It’s always been my dream to be in the Olympics and go to the Olympics and to win ever since I was a little child and to have achieved this is an ultimate feeling, a really good feeling,” said SPC Sancho.

After his wrestling career, Sancho is hoping to transition into law enforcement. Right now though, he’s focused on winning gold for South Florida.

“It’s very prestigious to be on an Olympic team and I’m very proud to represent my family, my friends and my hometown of Miami, Florida,” said SPC Sancho.