When Team USA descends on Tokyo next month for the 2020 summer games, a small group of athletes will be looking to make history as part of karate’s Olympic debut. Among them will be Brian Irr, who trains in Plano.

Among them will be a small group of athletes looking to make history, competing in the Olympic debut of Karate.

“For this opportunity to occur at this point in time, during my competitive career, it really is special and it really is a unique position to be in,” said Irr.

The latest news from around North Texas. 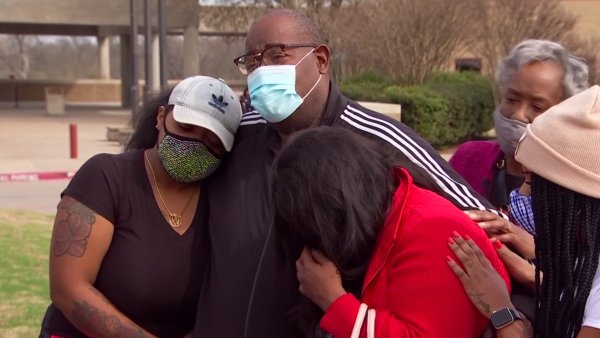 Irr, who competes in Kumite, has spent the better part of two years traveling the world to qualify.

Two weeks ago in Paris, he was one of three Americans to do so.

It’s a moment that almost didn’t happen. Prior to the announcement, Irr said he’d found himself at a crossroads, deciding whether to pursue a career outside of the sport or to pursue his passion full-time. The latter meant a move from his hometown in New York to Plano where he could train at the Academy of Classical Karate.

“To me, the biggest most exciting part about the whole process has been the journey along the way, the obstacles that were seen and overcome, just seeing God’s provisions and those opportunities and just how all the pieces kind of fit together,” said Irr.

Irr calls it the opportunity of a lifetime, considering that not only is this karate’s first year at the games but also, it’s last with the sport already pulled from the roster of the 2024 games.

Still, rather than focus on pressure, Irr said he’s headed into the games with his mind set on having fun.

“Even before karate was an Olympic sport, I was enjoying it. So even now after Tokyo, I’m still going to be enjoying the sport and pursuing it in some capacity or another,” said Irr.