NBC4 News has confirmed that USA Beach Volleyball Olympian Taylor Crabb has tested positive for COVID while in Tokyo.

USA Volleyball confirmed that an athlete on the men’s beach team tested positive.

Taylor’s brother, Trevor Crabb, also a professional beach volleyball player, described the situation as “terrible,” saying Taylor is “fine and healthy and should be allowed to play in my personal opinion.”

Beach volleyball star April Ross said the COVID-19 cases at the Olympic Village are a “large topic of conversation.” ”It’s scary,” said Ross. “We have to be so much more careful than we even thought. And it’s the (Olympic) village, so it’s hard to stay away from people. There are lots of crowds everywhere.. It’s my third Olympics, and I’m terrified.” 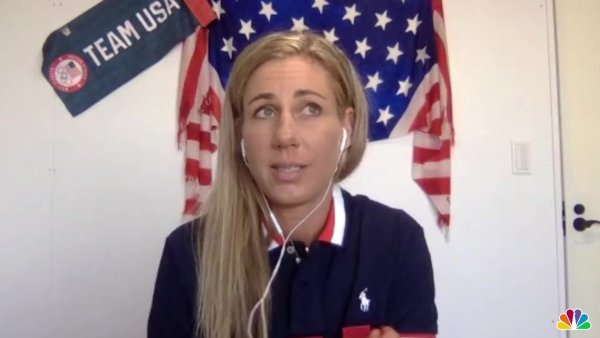 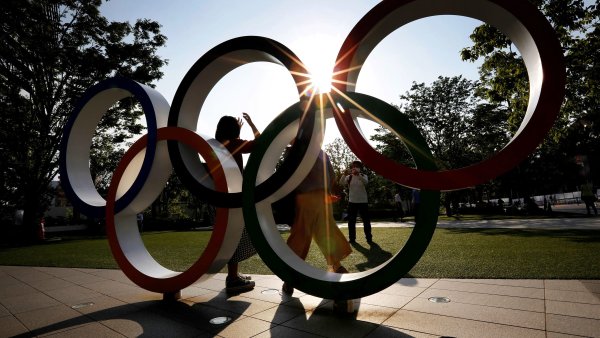