The USA didn’t make it easy, but they pulled it off. The U.S. national team gave up a goal after just 60 seconds, but it managed to turn the result around for a big 2-1 World Cup qualifying victory over Costa Rica in Columbus.

After Keysher Fuller bounced a cross into the back of the net in Costa Rica’s first attack inside the first minute, the USA equalized with a stunning goal by Sergino Dest and then scored the game-winner on a shot by Tim Weah that went off the post and the Costa Rican ‘keeper.

Against the youngest World Cup qualifying starting lineup ever fielded by the U.S. national team, a decidedly older Costa Rican side struggled to keep up. That was most evident at 1-1 when Costa Rica’s 36-year-old captain Bryan Ruiz intercepted a U.S. pass and was breaking in one-on-one against the goalkeeper. But 24-year-old defender Miles Robinson recovered to make up for his mistake and poked the ball away.

The U.S. national team closes out the October window with 11 points from six matches and is guaranteed to occupy one of the top three places in the standings, which will give an automatic berth to the teams that finish there in March.

87th min.: Chance for Costa Rica on a set piece! Bryan Ruiz commits the hand ball on the play, but it was close. Before the play Gyasi Zardes comes on for Pepi and Walker Zimmerman is on for Brenden Aaronson.

82nd min.: Excellent cross by Busio and the ‘keeper missed it, but Matthew Hoppe couldn’t react in time to it and goes past his head. Half chance for USA.

73rd min.: SUBS – USA brings on DeAndre Yedlin and Matthew Hoppe for Sergino Dest and Tim Weah. It looks like Gianluca Busio is about to be next.

70th min.: The USA is pouring it on. It’s a near own goal by Costa Rica but Moreira reacts in time before the ball goes over the goal line. It was Francisco Calvo stopping a cross from getting to Ricardo Pepi.

66th min.: Goal USA! Keysher Fuller lets the ball past him and it goes to Sergino Dest, who immediately sends Tim Weah through and his first time shot went off the near post and off the goalkeeper Moreira. It’s 2-1 USA.

56th min.: What a chance for Costa Rica! Captain Bryan Ruiz intercepts a Miles Robinson pass and runs in alone on goal, but it’s Miles Robinson who catches the 36-year-old and pokes the ball away. Five or 10 years ago, that play is a goal for Costa Rica. What a let-off for the USA.

What are you guys doing? 😳 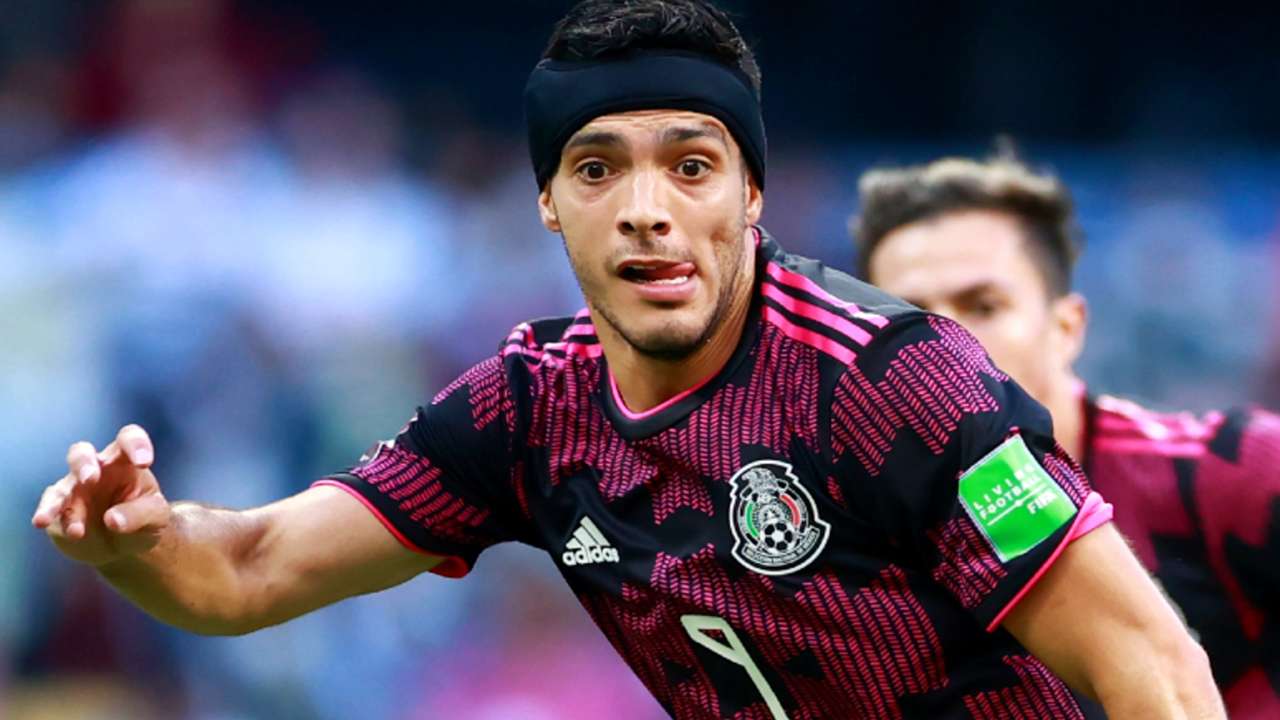 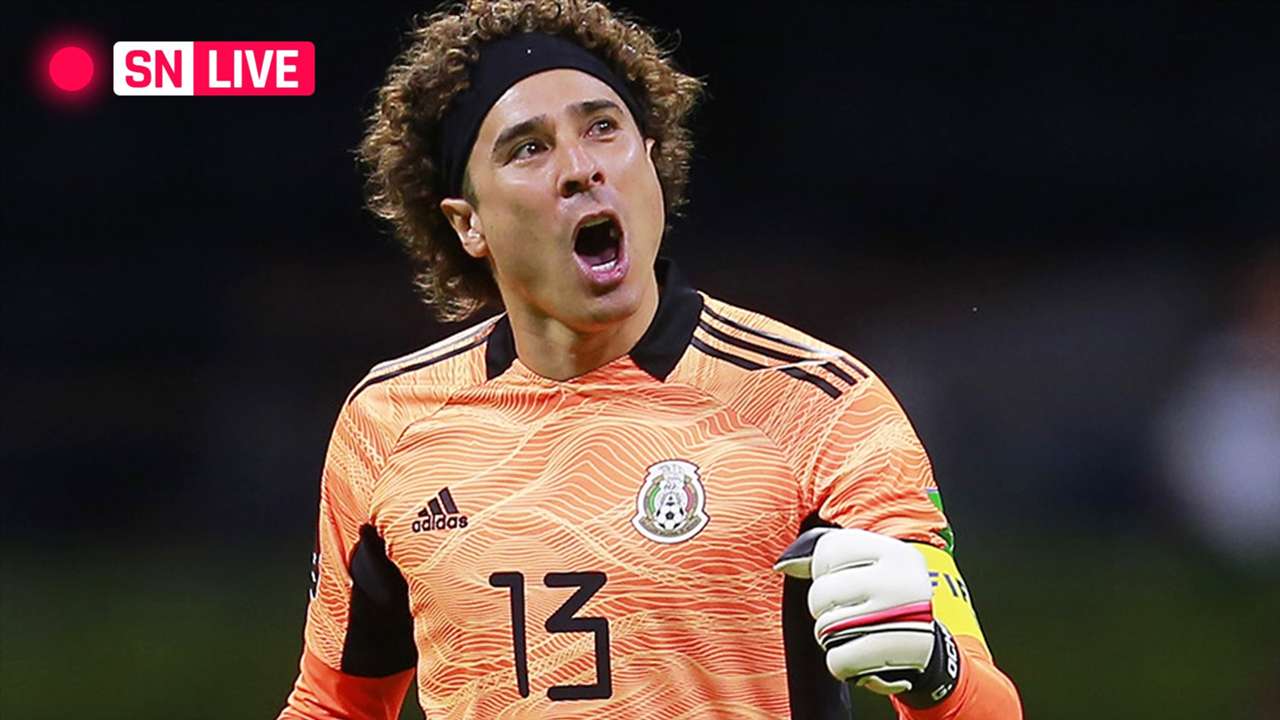 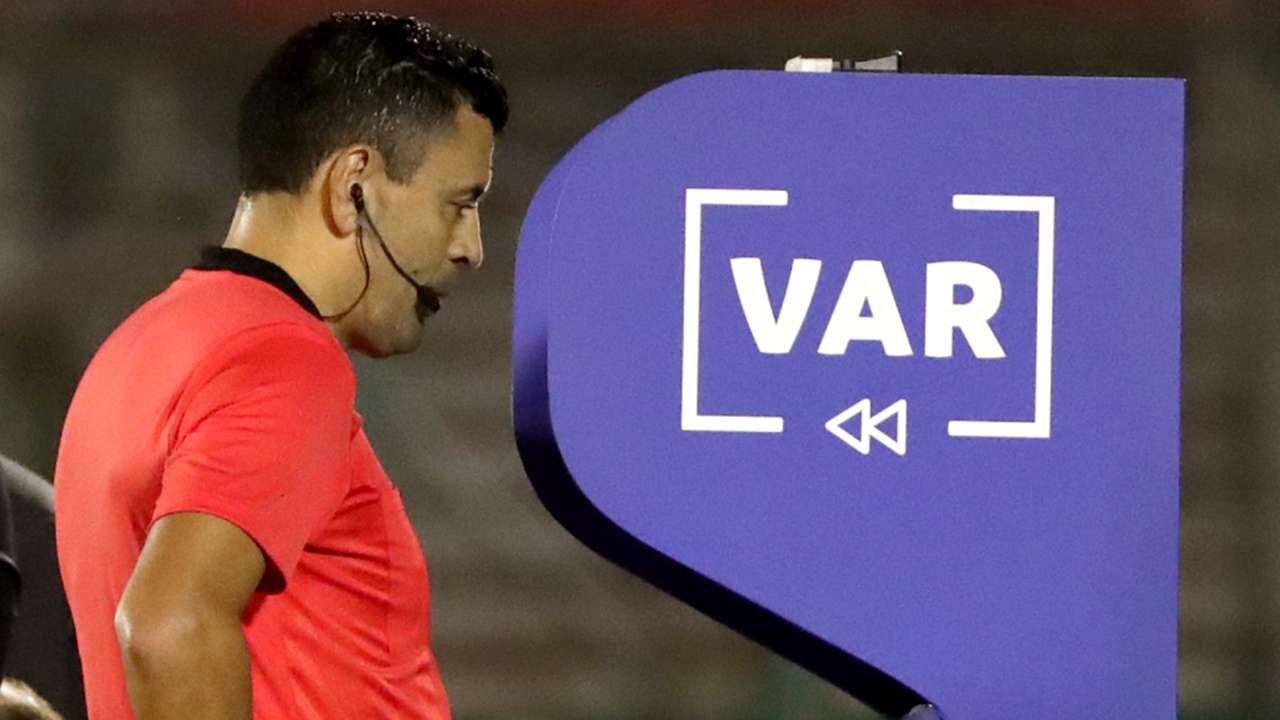 Why no VAR in CONCACAF 2022 World Cup qualifying? Explaining absence of video review

Why no VAR in CONCACAF qualifying? 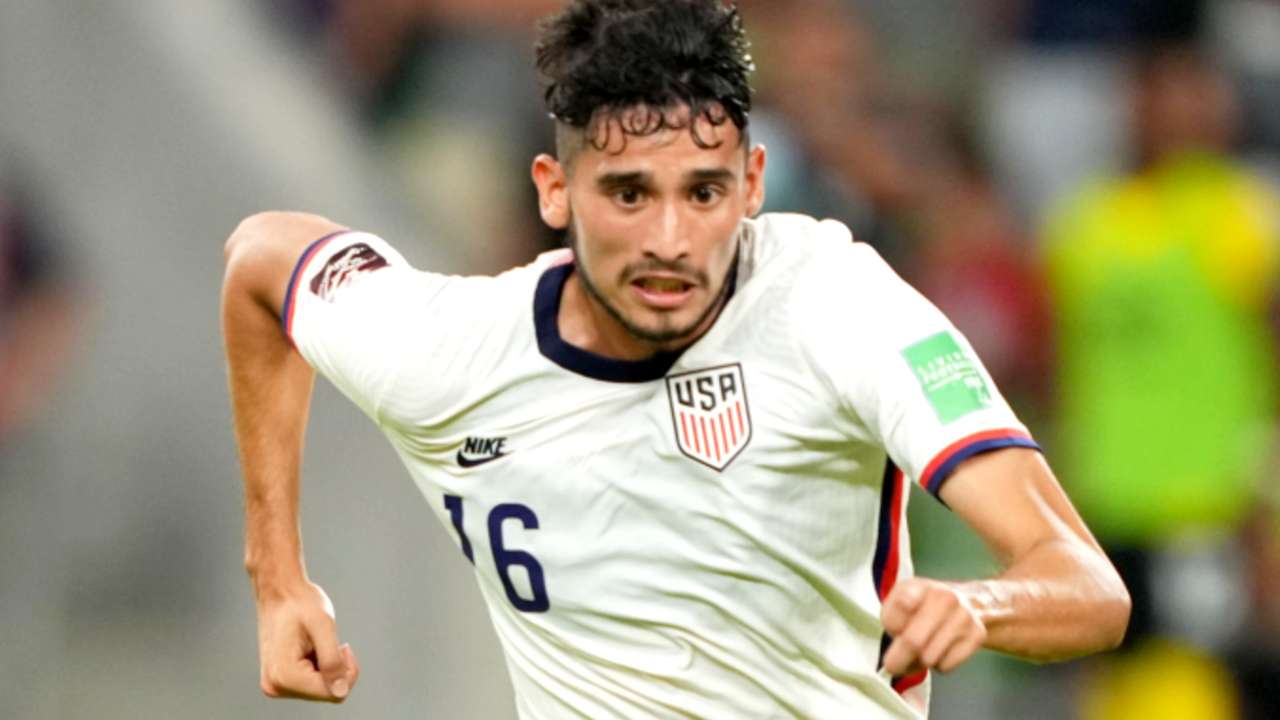 Arizona ‘Audit’ Records Must Be Made Public – politicalwire.com

Reps. Biggs, Gosar and Lesko vote against banning Confederate statues from US Capitol – The Arizona Republic