Austen Smith, one-half of the USA women’s skeet shooting team, is going to get one of the best birthday gifts ever this year. She will be at the Tokyo Olympics.

“I actually turn 20 on the day of the Opening Ceremony,” Smith said.

The University of Texas at Arlington student also admits all of this is kind of a shock.

The latest news from around North Texas. 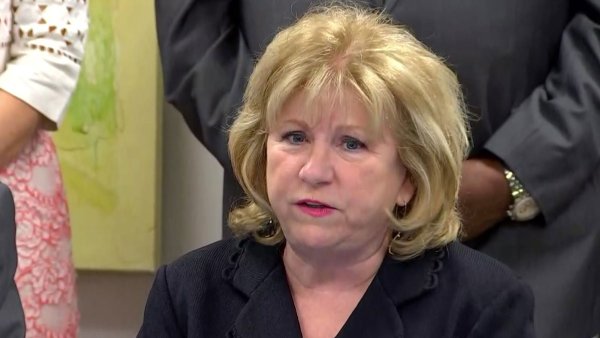 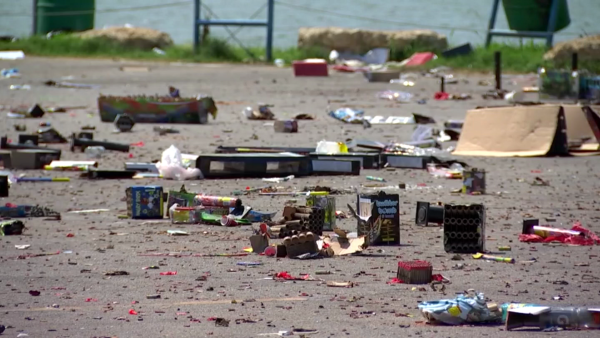 “I didn’t even expect to make this Olympics. We have a team full of world champions, Olympians, national champions and world record holders. I was just so happy to make it,” Smith said. “I was on the junior team for so long. I just had probably the best years of my life over the past Olympic trials and I just made the team out of the blue.”

“It has been difficult. I will say that school has helped me a lot to get my mind off it a slight bit. The majority of the time, I have been trying to stay on top of my game. I would just go to the gym and get my mind off things and of course studying [for school],” Smith said.

Smith said she has been working to control what she can control since the shutdown.

“I have always just wanted to do better than what I did the previous day, hour or round. I always want to elevate myself. My mental game is basically saying, ‘Hey, every day I go out to that range. I am going to shoot for gold. Whatever that will be. I am going to go out there and beat myself or whoever is shooting along with me,” Smith said.

She said while there have been many distractions, she knows what her game plan will be.

“I have no idea what I am getting myself into, but I know I’m there to win constantly. I never want to give up,” Smith said.

As for the challenge that has kept her busy while she waits to compete? She enrolled at UT Arlington for aerospace engineering.

Mercury head into playoffs as favorites vs. Liberty in win-or-go-home opener – Arizona Sports